Mould is found in 1 in 4 UK residential properties and is classed as a category 1 health hazard. Black mould is the term which is assigned to a specific type of toxic mould known as ‘Stachybotrys chartarum’.

People far too often leave mould and think it is not a risk or can be easily wiped off. Mould should be thought of as being like a head of Broccoli. A wipe or household spray can take the top off or discolour it, but the roots will still be in wall and it will come back. Mould in residential properties is caused by lots of factors: 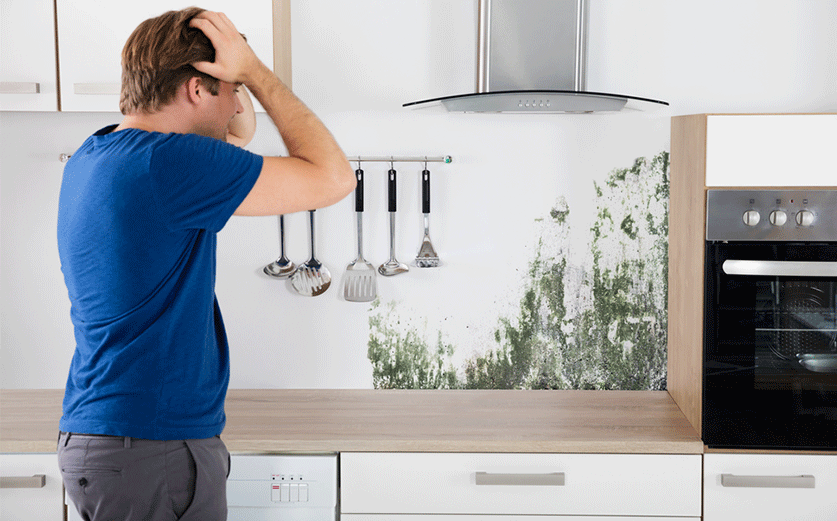